Which Location best for you in the new year? Did you have a party or somewhere in your city? There is also the thrill of going around! Sometimes I feel like visiting the hill station, sometimes on the sea shore. Sometimes wants to go far away, sometimes there is no place nearby on weekends. There is a similar place between Delhi, Jaipur and Agra, from which one does not feel like coming back.

Welcome to capital of India. You will be received by our representative and will be assisted to the hotel. You can take rest in hotel and enjoy the amenities.

You will be taken for local sightseeing after breakfast starting from old Delhi. You will see Red Fort and Jama Masjid. In the afternoon you will be visiting New Delhi, seeing the India gate, Parliament house, the Secretariat building and the Presidential house. Overnight stay in Hotel.

After breakfast you will checkout from hotel and will start for Agra by road. Have lunch in hotel and proceed for local sightseeing in Agra. You will see Agra Fort, Itmad-Ud-Daulah and the astonishing Taj Mahal which will bring to life the story of the Mughal Empire. Overnight stay at Agra.

Next day morning have breakfast and proceed to visit Fatehpur Sikri by road. Situated at a distance of about 37 km from Agra this is a must see destination that gives you a feel of the royal and rich heritage of the Mughal Dynasty. Some places of tourist interest here are Panch Mahal, Tomb of Salim Chisti, Buland Darwaza and Ibadat Khana.

After having seeing the marvelous monuments we will proceed to Jaipur popularly known as â€śThe Pink Cityâ€ť. Once you reach there have dinner and nice sleep in hotel.

In morning after breakfast be ready to witness the richness of Rajputana which will include Amber Fort, City Palace, Jantar Mantar and Albert Hall. Along with this enjoy shopping various jaipuri items. Overnight stay in Hotel

In morning after breakfast we will proceed to Delhi and you will be dropped at Delhi International Airport to board your flight to home.

Red Fort in Delhi, Pink City in Jaipur and Taj Mahal in Agra

Lal Qila or Lal Qila, located in the historic, fortified, Old Delhi area of â€‹â€‹Delhi, is built of red sandstone. However, this fort is very old and this fort was chosen by the fifth Mughal ruler Shah Jahan as its capital. This fort is called the “Red Fort”, because of the reddish color of its walls.

Due to its beauty, the whole world has got ironed that Pink City is very much liked by the foreign and domestic tourists. While constructing this city with magnificent palaces, 7 gates were built to enter it. The city is surrounded by walls around it. Please tell that where Jaipur is settled, there were once six villages.

Pink city named after arrival of Prince of Wales Construction of Jaipur city started in 1727, it took about 4 years to build the major blocks. The capital of Jaipur used to be Amber. When the news of the arrival of the Prince of Wales came in 1876, Maharaja Sawai Mansingh had painted the entire city in pink. Since then, the city has been named Pink City (Pink City).

Major buildings here include City Palace, Jantar Mantar, Hawa Mahal, Rambagh Palace and Nahargarh Fort built in the 18th century. Other public buildings include a museum and library are listed in jaipur sightseeing.

The Taj Mahal is an ivory-white marble mausoleum on the south bank of the Yamuna River in the Indian city of Agra. It was commissioned in 1632 by the Mughal emperor Shah Jahan (ruled from 1628 to 1658) to tomb his favorite wife Mumtaz Mahal. The mausoleum is the centerpiece of the 17-hectare (42-acre) complex, which includes a mosque and a guest house, and is set in a formal garden surrounded by an unobstructed wall on three sides.

Construction of the mausoleum was essentially completed in 1643 but work continued for 10 years in other phases of the project. The Taj Mahal complex is believed to have been fully completed in 1653 at an estimated cost of around 32 million rupees, which in 2015 would be around 52.8 billion rupees (US $ 827 million). The construction project employed around 20,000 artisans under the guidance of the board of architects led by the court architect for the emperor, Ustad Ahmad Lahori.

The Taj Mahal was named in 1983 as a UNESCO World Heritage Site, “the jewel of Muslim art in India and one of the universally admired masterpieces of the world’s heritage”. It is considered by many to be the best example of Mughal architecture and a symbol of India’s rich history. The Taj Mahal attracts 7-8 million visitors annually. In 2007, it was declared the winner of the New 7 Wonders of the World (2000â€“2007) initiative.

Special Note for Your Information:-

Tour Terms and Conditions
Every Itinerary is just for an idea it can be customized according your wish simply call us on +91 7014015829 or email at info@ravitoursindia.com or Contact Us and we will get back to you. 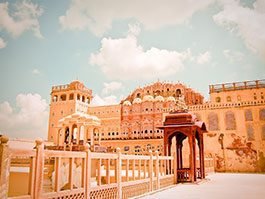 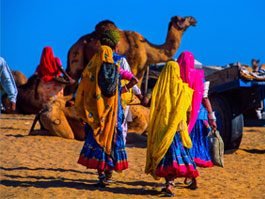 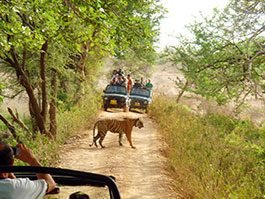 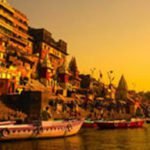 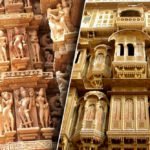 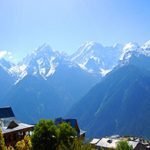 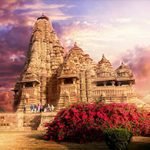 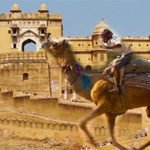 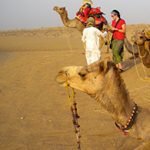 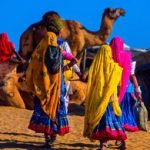 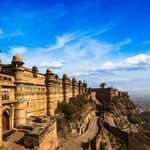 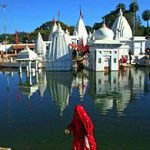 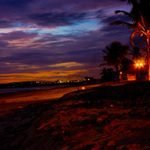 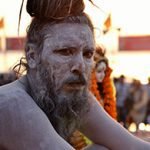 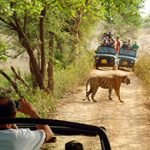 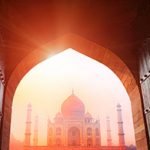 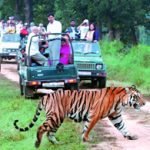 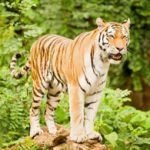 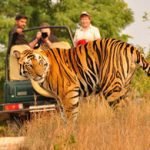 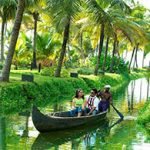 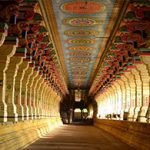 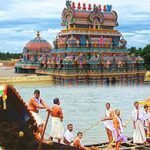 Copyright Â© 2022 Tour Travel. All rights reserved. Website designed by www.crossgraphicideas.com
× How can I help you?